Tributes for one of the most famous F1 drivers have poured in since the death of Niki Lauda at the age of 70. From his signature red cap left hanging on his usual headphone peg to the Mercedes team tribute, everyone presents at the Monaco Grand Prix remembered Niki Lauda before the morning practice on Thursday morning. 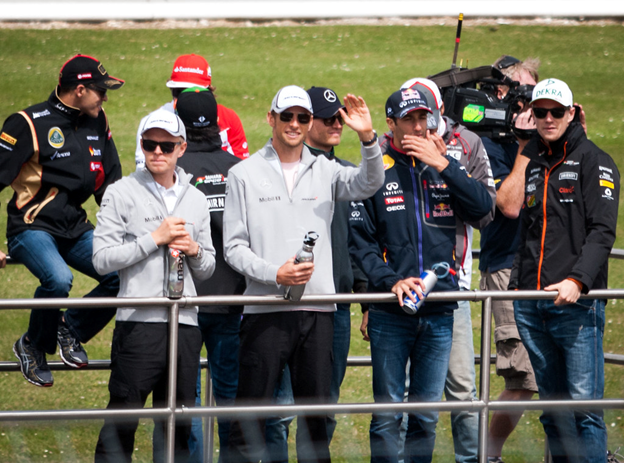 The F1 Paddock Club Monaco was in a sombre mood as they learned of the death of the Austrian driver, who died in the night on Monday 20th May 2019. Lauda was a larger than life figure on the F1 circuit. Following his retirement from racing, he became a constant presence in the pit for Mercedes as their non-executive chairman. He won his first two championships with Ferrari, who also honored his memory with special tributes to him throughout the practice.

The tribute that many F1 Paddock Club Monaco members enjoyed was the special decal made for Lauda. All of the Ferrari SF90 cars sported a replica graphic of his name on the side of their cars to honor his time with their team from 1974 to 1977. The signature itself was white, underlined with a bold black line to signify the team was in mourning. 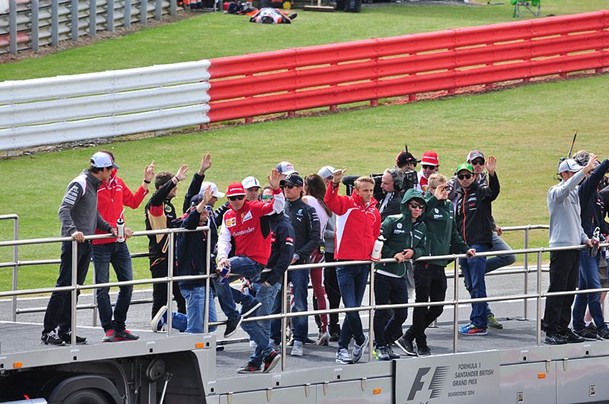 The four-time champion paid his own tribute to Niki Lauda. He wore a special custom-made helmet that was the image of the famous red one that Lauda used throughout his entire career. This was a very touching and personal tribute from Vettel, who has always been a keen historian of F1.

You can watch Vettel in his next race by looking out for Edge Global Events for F1 Paddock Club Monaco.

Mercedes was Lauda’s home, and they marked his passing with their own tribute. In fact, Lauda was key in bringing Lewis Hamilton over from McLaren to join Mercedes. Calling it a “very difficult time for the team”, Mercedes placed a red star and the message ‘Danke Niki’ – thank you, Niki – on all of their cars. This tribute will remain on their cars as part of the design in the future.

F1 has continued to pay tribute to Niki Lauda over the weekend’s races, and he is someone who won’t be forgotten anytime soon.