Whether you’re just starting Brazilian Jiu-jitsu or a longtime practitioner for many years, you have to remember some tips to learn as much as possible out of your BJJ classes and training and make sure you up to speed on everything.

Never hold a submission too long. If your opponent or sparring partner is tapping out, you have to break your hold. If you are in doubt whether your opponent has tapped, just let the submission go. It is better to break the hold than breaking the limbs of your sparring partner. By gaining the trust of your coach, sparring partners and fellow students, the environment within the class will become a pleasant place, safer and fun to learn. If you are not having fun in your class, it is better to quit. Martial art is something you will cherish for the rest of your life, and each stage should be enjoyable and great. It is the healthiest addiction, you could get.

Always use gi when practicing BJJ

There are BJJ competitions that have no-gi rules, but if you want to learn the traditional Brazilian Jiu-jitsu, you have to use the traditional outfit, including the gi. And not only that, according to BJJ practitioner, Yuri Simoes, you have to learn BJJ techniques using the conventional way before venturing into a no-gi competition. It is easier to adapt all your gi techniques into no-gi than the other way around. 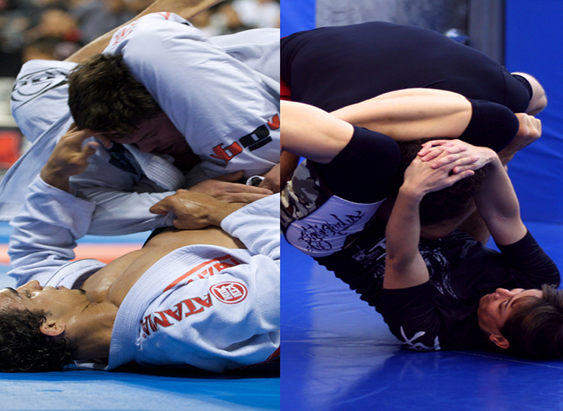 Black belts are off-limits unless with permission

Call this rule, old-fashioned or traditional, but it is what it is, you can train with black belts but make sure you are invited. Most recently promoted students don’t like this unspoken rule. Imagine what the higher-ranked will feel if a white belt will challenge them or ask them to roll? These veterans will know who in the class don’t have a sparring partner, so as a beginner, you have to look at them humbly in the eye and make sure they know that you are available. If they want to spar with you, they will invite you. It is more rewarding to learn when veterans invited you instead of you forcing your way and ask them to fight with you.

(If you want to know more about martial arts etiquette, you can visit, https://karate.sites.yale.edu/dojo-etiquette)

Find the best trainer for you

Usually, coaches and trainers will encourage beginners if they started jiu-jitsu the wrong way. They will boost the confidence of their students if they see they needed it. But some instructors discourage their students if they see that their performance is not on the instructor’s standards. So, for beginners, you have to do some research before choosing your BJJ classes. Make sure you picked the right trainer that will do anything for their students, whether they do well or not. In case you choose the wrong instructor, the best way is to change to a better gym that suits you, instead of quitting BJJ.

Have faith in your coach, sparring partners and of course, to the technique. It will be frustrating at first, not doing the things that you want to do. It is normal since you are new to this kind of sport. You have to practice every technique your coach taught you, defend and execute everything correctly, and sooner or later you will get to where you want to be. If you run out of option in the middle of sparring, ask your instructors for advice. 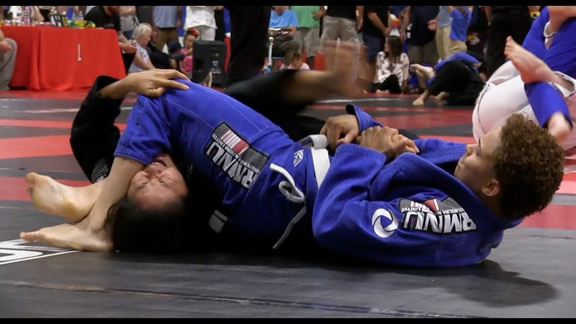 Don’t forget to tap out

No one wants to see a student taps out, but if you think that you don’t have a chance to get out of the hold, don’t be afraid to tap out. Accept the fact that you don’t know all the techniques to get out of a submission. That’s part of the learning process. Just look at it as a temporary setback, instead of going depressed, ask your trainers or your sparring partner on what to do in that situation. The next time you are in that position, you know how to bounce back and counter the move. For example, you are in an arm-bar, this move is the most common technique used in BJJ. If you taped out during sparring sessions, you could now ask your instructors how to counter that move. If you don’t tap out, your sparring partner can snap your elbow and land you in the hospital.

Brazilian Jiu-jitsu is for self-defense

Always remember that you want to learn BJJ to learn the basic self-defense. Some instructors don’t like showing the importance of basic self-defense because they think it is old-fashioned or they don’t know how to explain it to you. Sooner or later, there will come a time that you will need self-defense, and you have no idea to perform it because your trainer forgot or didn’t teach it to you. Remember that even tournament-level techniques came from basic moves. Knowing the fundamentals of every technique is vital in keeping you from making all the basic mistakes during sparring or tournaments.