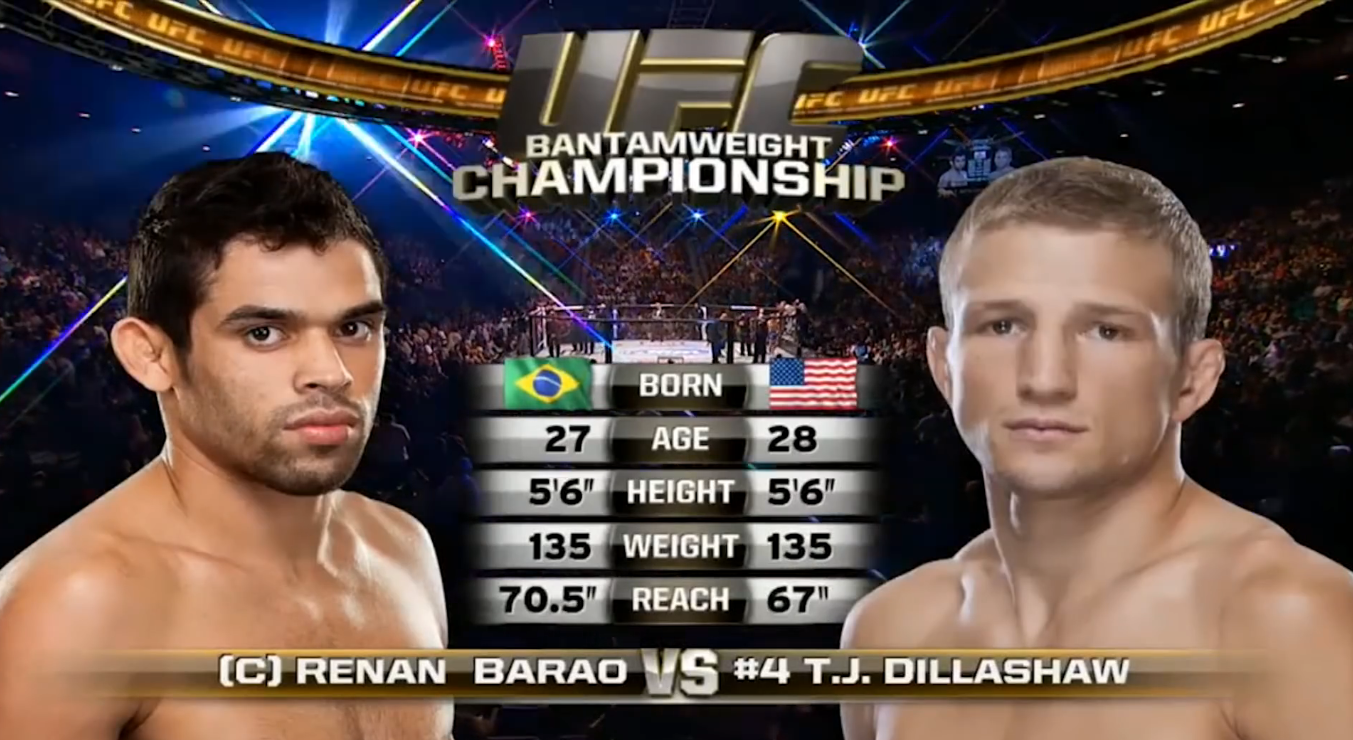 The world of MMA is fast-moving, with the levels of athleticism constantly improving. It is for this reason that it is hard to decide who the greatest fighter in UFC history is.

Compare a fighter in 2018 to a fighter from the early 2000s and you will see the stark difference that highlights the sport’s evolution over time.

It’s not just about the longest title reigns, or the best talkers, or who have retired undefeated. While achieving all of those is a huge accomplishment doesn’t necessarily make a fighter great. Every fighter has a desire to become the greatest but desire alone doesn’t result in victory. One needs to demonstrate the smarts and skills to outwit their opponent.

Whether they like the rush of being in the Octagon or the money for being there, these fighters have one thing in common, they all fight to become the best in their weight division. Over the years, we’ve seen great fighters come and go, some retired undefeated and some experienced heartbreaking defeats.

Many of the greatest fighters find themselves as the favorites in the build-up to their fights. However, there are times when you can seize on the odds from sites like Paddy Power and make some money by betting on the outsider.

Let us take a look at 4 greatest current champions in UFC who will definitely leave a legacy behind.

Daniel Cormier is the current heavyweight and light heavyweight UFC champions, making him the second UFC fighter in history to hold titles in two weight divisions at the same time. While he may not look like a fighter, he has been able to defeat some impressive opponents, including one of the best heavyweight champions, Stipe Miocic.

He’s a man who, in the past, has had to face boos from the crowds that watch his fights. However, Cormier has managed to turn those boos into cheers, although he has admitted he doesn’t know what he did to change fans’ perceptions of him. He has created an impressive record for himself and has become a highly respected fighter within the company, with only one loss in the Octagon, coming at the hands of long-time rival Jon Jones. In their rematch, Cormier suffered the second loss, however, this was overturned and declared a no-contest when Jones failed a drug test.

Cormier became the top pound-for-pound fighter in the UFC rankings in July this year, overtaking Demetrious Johnson and cementing his legacy within the organization.

TJ Dillashaw has a growing reputation in the UFC, particularly after his victory over Renan Barao at UFC 173 in May 2014. Barao, who hadn’t lost a fight for close to 10 years, was the heavy favorite. This didn’t stop Dillashaw from securing a 5th round knockout victory to win the UFC bantamweight championship. In the rematch over a year later, Dillashaw once again won by knockout.

Two successful title defenses later and he was back to square one after losing the third to Dominick Cruz, and with it, the championship. Since his defeat he has won four fights, defeating Cody Garbrandt in the third of those, to win the championship once again. He subsequently defended his title successfully in the rematch against Garbrandt.

His fast striking style and impressive victories over some great opponents will help TJ his UFC legacy.

KhabibNurmagomedov has arguably the best ground and pound game ever. He’s a silent beast in his composure and that reflects in the Octagon. His impressive grappling capabilities and his ability to take down guys like Rafael Dos Anjos are second to none.

Hailing from Dagestan, Russia, his father trained him from an early age. His ability to remain calm and inflict serious levels of damage on his opponent is what makes him a truly impressive champion. The current lightweight champion is 26-0-0 in his career but will face one of his toughest opponents to date when he takes on Conor McGregor at UFC 229 on October 6th.

McGregor has shown he can get inside the Eagle’s mind, but if the Russian is able to come out victorious, the reputation he has built for himself will be taken to the next level.

Max Holloway is blessed, having matured beyond his years. He is one of the best featherweights ever. Although his talent was somewhat lacking when he first burst onto the scene, he has been able to grow and develop into a fantastic competitor. The sky’s the limit for the 26-year old, and with an all-round ability that many fighters dream of, he is an opponent to fear inside the Octagon.

The best way to describe his talent is to use his nickname, “Blessed”. Not only is his 19-3-0 record impressive, but that he is also undefeated in his last 12 fights, his last loss coming at the hands of Conor McGregor back in 2013. Having systematically defeated opponent after opponent, he is deserving of every bit of praise he receives.